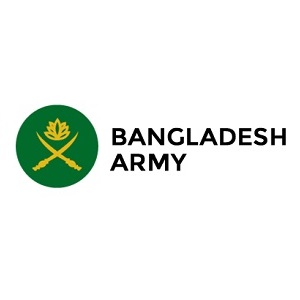 Bangladesh Army has come a long way since its transformation from a non-descript entity to a credible defence forces in this sub-continent. As an institution, the Army today is self-confident and self-contained, with tremendous potentials to sustain growth, expansion and modernization. Army as deterrent land force is capable to meet the traditional and non-traditional security threats of 21st century in order to maintain territorial integrity of Bangladesh.